This release is available in native packages for OSX and Linux as well as a Linux virtual machine. The package is built upon the multi-platform Python distribution “Anaconda”, from Continuum Analytics. The packages also contains an installer for maximum convenience.

Several packaged libraries have been updated including numpy, scipy, and matplotlib. Pyopencl has been included in the OSX package. 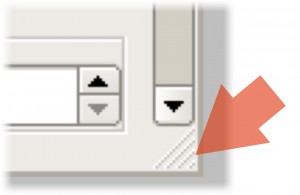 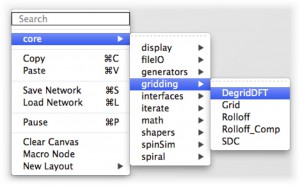